The consulting company Deloitte has analysed and compared the affordability of housing in 22 European countries. The calculation was based on the ratio of the average wage in each country to the average price of a new 70 square metre apartment.

According to the research, the least affordable housing is in Serbia, where locals will have to save for 15.2 years to buy an apartment. The most affordable housing is in Ireland - 3.1 years. The Czech Republic took second place in the ranking. The average Czech will have to save for a new apartment for 12.2 years. A year ago it was 11.4 years. Despite the rise in average wages, the value of real estate in the Czech Republic grew faster. In the Czech Republic, average property prices rose by 8.5%. Austria and Israel ranked third and fourth in affordability with 10.6 and 9.2 years respectively. 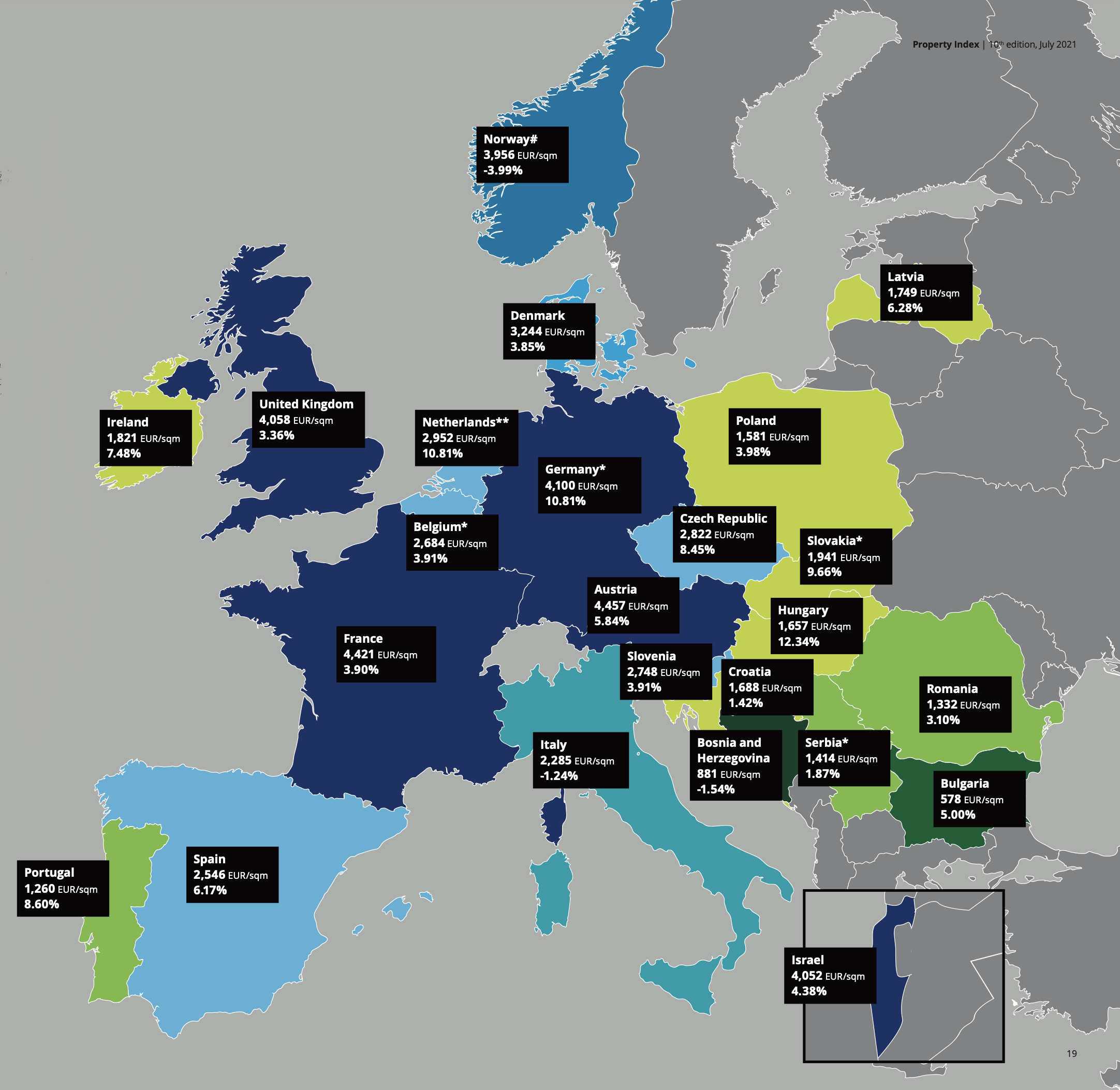